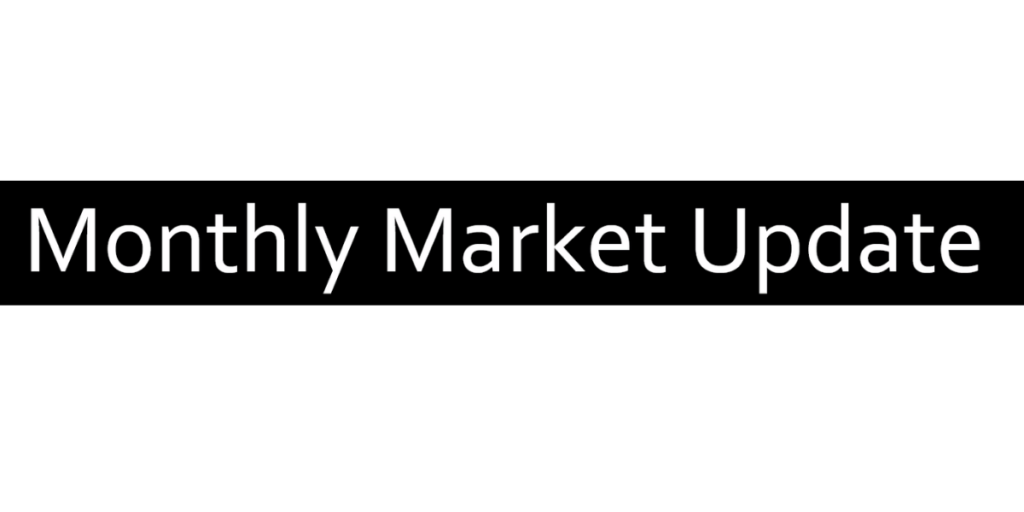 What Happened in October?

October was kind to most investors.  Equity indices rose steadily, with most indices seeing gains ranging from 5% to 7%. The typical mid-month “dip and recover” was replaced with a brief pause for the U.S. indexes and a flat spot for the Canadian index (below). This was concentrated around October 10th.

While the final days of trading saw American equities as the top performers, the TSX held its own and was not far behind the three big players in the US.

The Canadian dollar, gold, oil, and North American equities all performed well despite economic news that was not entirely positive:

What is Ahead for November and Beyond?

The Bank of Canada has taken action to reduce economic supports and it may be time for the U.S. Federal Reserve to follow suit.  The next U.S. monetary policy announcement occurs November 3, 2021, following the Federal Open Market Committee meeting.  The results of this announcement provided by Jerome Powell, Federal Reserve Chair, could give guidance to investors on what moves they should make in the short-term.

Powell’s actions will be covered by the media in the U.S. and Canada. The official announcement can be found after 2:00 pm EST on November 3rd, at https://www.federalreserve.gov/monetarypolicy/fomccalendars.htm.

If you have questions about Financial Planning and Wealth Management, connect with us to explore your options.

Information contained in this publication has been compiled from sources believed to be reliable, but no representation or warranty, express or implied, is made by MRG Wealth Management Inc., or any other person or business as to its accuracy, completeness, or correctness.  Nothing in this publication constitutes legal, accounting or tax advice or individually tailored investment advice. This material is prepared for general circulation and has been prepared without regard to the individual financial circumstances and objectives of persons who receive it. This is not an offer to sell or a solicitation of an offer to buy any securities.

View all posts by Ryan Gubic →